Trinidad and Tobago is About to Decriminalize Weed 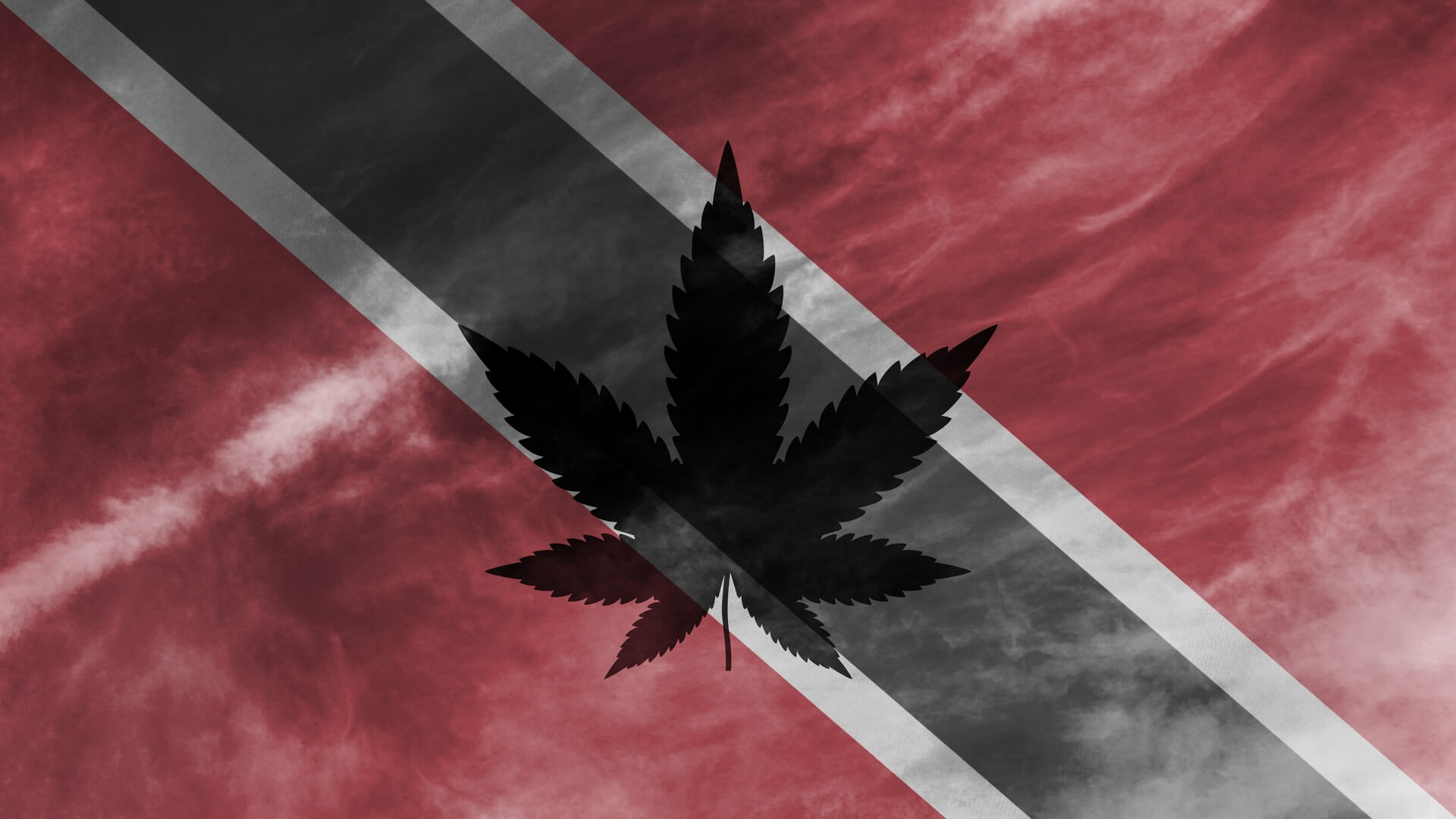 Sometimes, change comes from unexpected places. The tiny island nation of Trinidad and Tobago is about to make history by becoming the first Caribean nation to decriminalize weed.

On Wednesday, the Country’s House of Representatives approved a bill that would decriminalize the possession of cannabis. But the nation is also planning to go a step further and is considering a second bill that would pave the way for the production and sale of marijuana.

Both of these bills will bring big changes to the small country and will probably also have a huge impact on the entire region.

The country’s Senate will still have to approve the Dangerous Drugs (Amendment) Bill of 2019. If and when it does, it will send the bill back to the House for one more vote. Then it will end up on President Paula-Mae Weekes’ desk to be officially signed into law.

Huge impact on the region

Trinidad and Tobago is the richest country in the Caribbean and its decisions are very influential for the entire region. Decriminalizing the personal use of weed and allowing the commercial production of cannabis could have a positive ripple effect on neighboring regions.

The Dangerous Drugs (Amendment) Bill of 2019 introduces a number of far-reaching changes for weed users. These include the following:

The second bill that lawmakers are considering is called The Cannabis Control Bill. This bill would set up a framework to regulate the production and sale of cannabis in the country.

Both bills have not yet been signed into law and there’s still some way to go before they will, but Trinidad and Tobago is on a very good path to making weed available to its citizens.