Teenagers Less Likely to Use Recreational Cannabis in States Where It is Legal, Study Finds 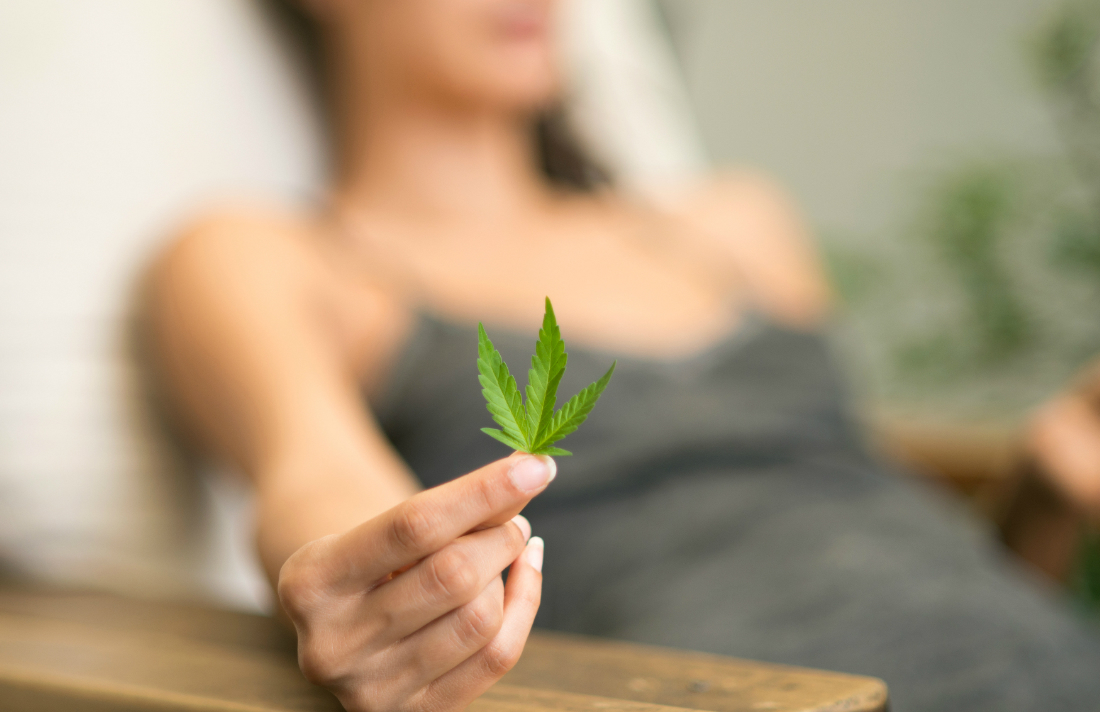 Marijuana remains illegal in all US states for people under the age of 18.

Teenagers are less likely to use cannabis in US states where the drug has been legalised, a new study suggests.

The reports included questions about marijuana use and listed responses from 1.4m high school students.