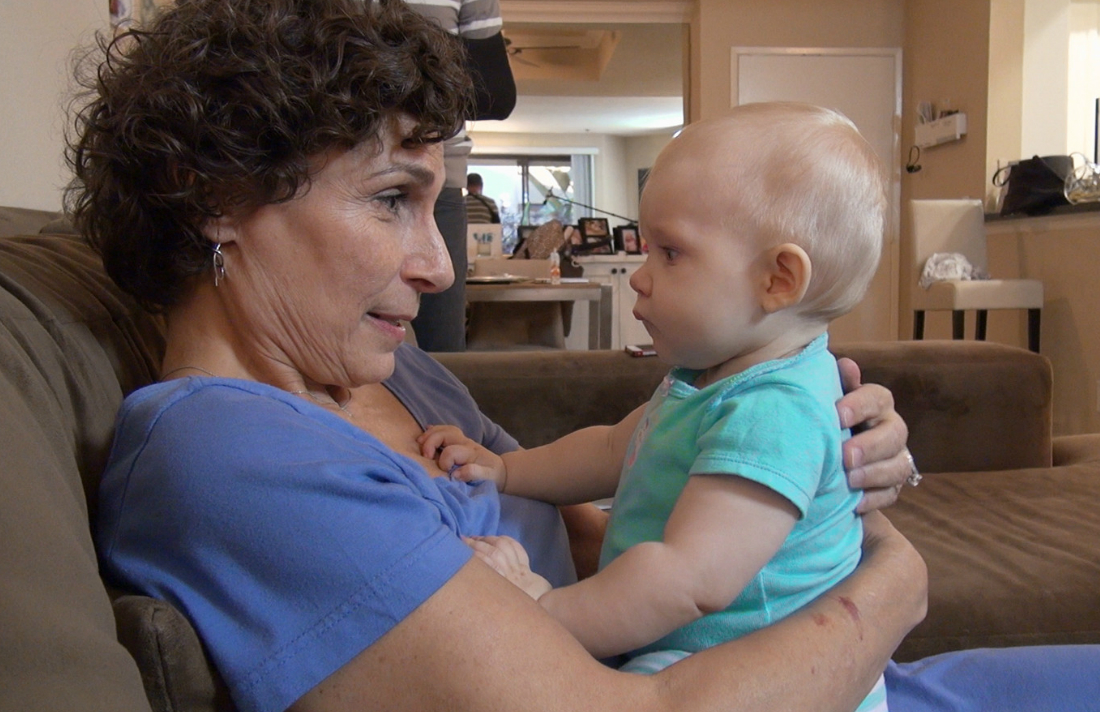 In a scene from a new documentary, “Weed the People,” produced by television celebrity Ricki Lake, Sonoma County resident Mara Gordon and her husband, Stewart Smith, are at the stove in their kitchen, simmering ground-up cannabis in organic olive oil.

They discuss what blend of marijuana strains would help a woman named Linda with stage 4 cancer, which had spread to her lungs and abdomen. The woman wanted pain relief but didn’t want a feeling of “stoniness” from the oil they were cooking for her, Gordon said.

“I was thinking of putting her on the Williams Wonder and cutting it with the Cannatonic,” Gordon says, describing two different marijuana strains, in the film.