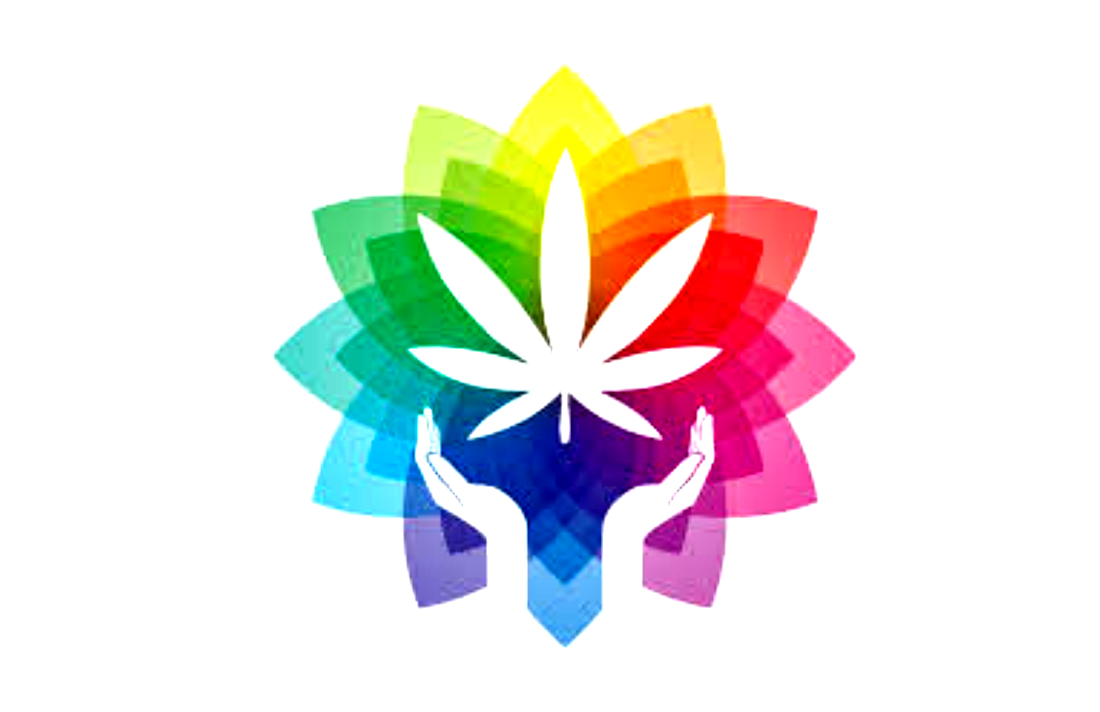 One of Vancouver’s most vocal and enduring marijuana activists has closed his illicit Downtown Eastside dispensary less than a week after the B.C. Court of Appeal rejected a bid by nine unlicensed shops to stave off closure.

Dana Larsen closed his Medicinal Cannabis Dispensary on East Hastings Street briefly on Wednesday morning with a protest rally and speeches, before clearing its shelves of marijuana and reopening as a self-declared “information and harm reduction centre.”

“If I thought me being here or being arrested would keep us open longer, I would absolutely do it,” Larsen said, and he had mixed feelings about closing.