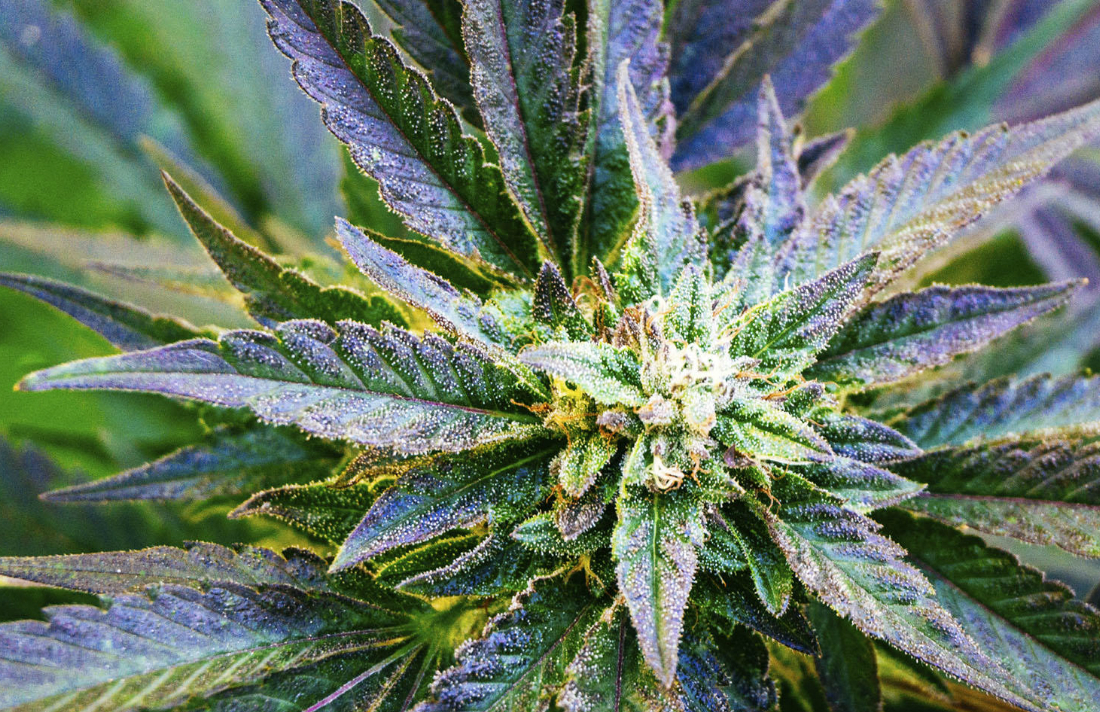 Lawyer who led challenge says those wanting to grow should hold off for now.

Quebecers are free to grow cannabis at home, at least for now.

She said the ban amounts to criminal legislation, which is under federal jurisdiction.