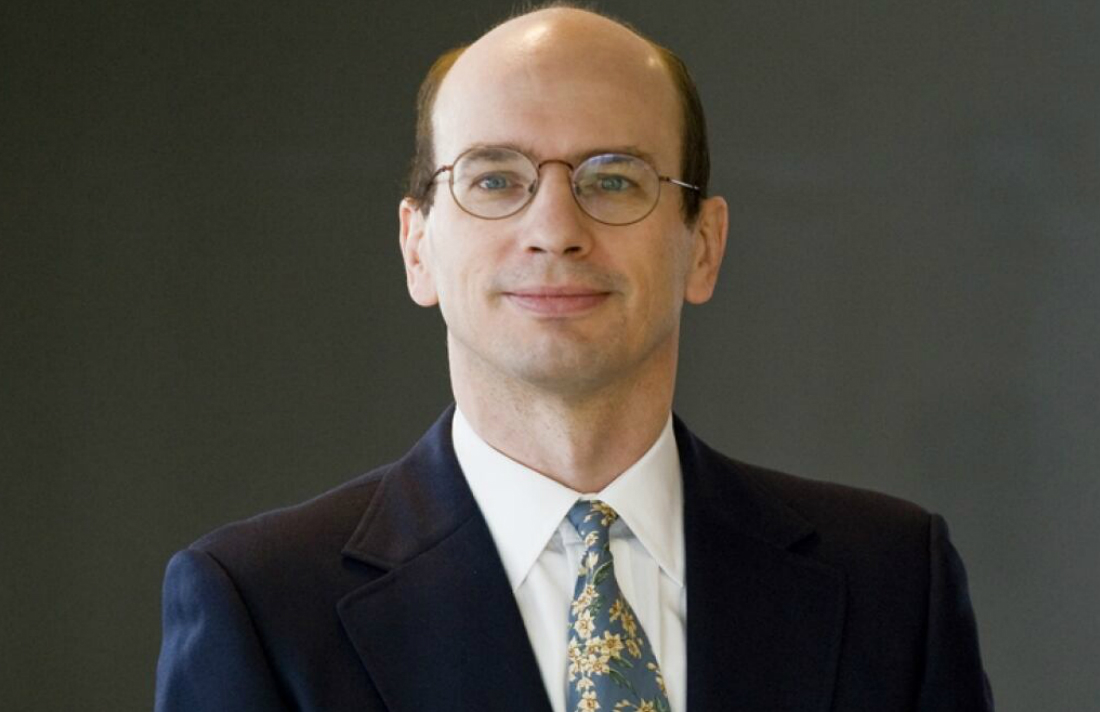 Michael Armstrong, an associate professor of operations research at Brock University in St. Catharines, Ont., said it’s difficult for stand-alone stores to stay afloat in a province like New Brunswick.

“You have a relatively small population that’s relatively rural, so it’s difficult for a stand-alone store to make money,” Armstrong said.