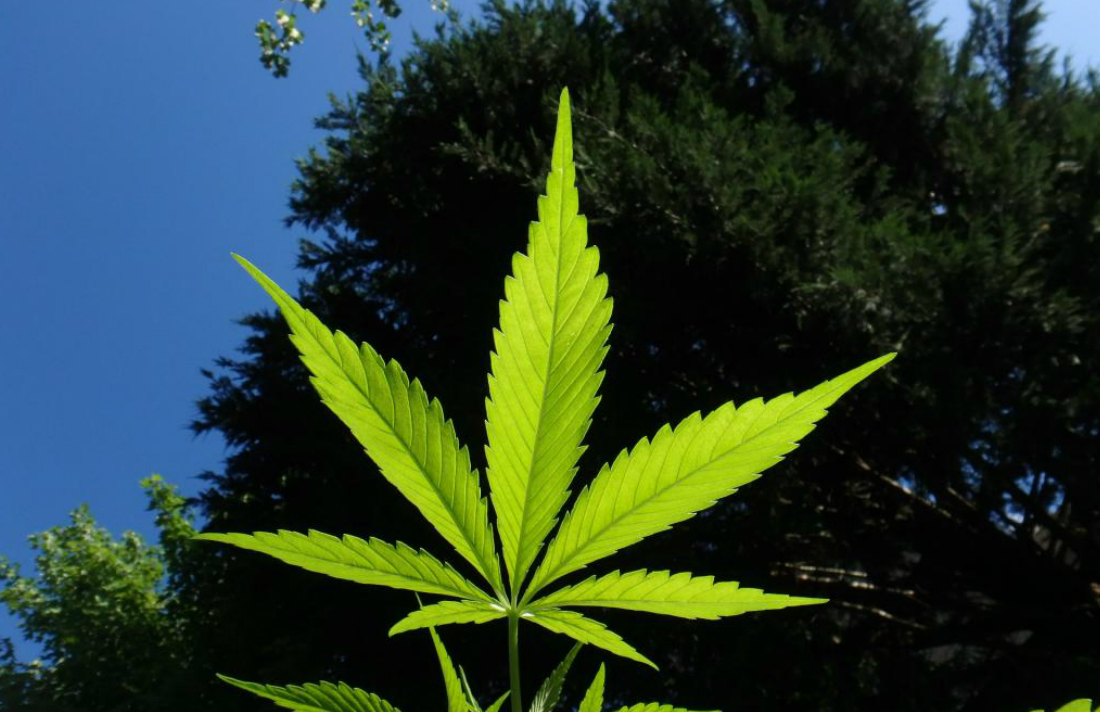 The velvet rope was in place, red carpet rolled out and balloons were even blowing in the wind along with banners announcing the opening of Tokyo Smoke’s latest storefront Monday.

But unlike the province’s first legal cannabis outlet openings nearly a year ago, which were met with crowds of customers lineup up out the door, the response to Stoney Creek’s first shop was significantly more subdued.

Inside the spotless store, black-sweatered staff members eager to share their knowledge mingled with the people who trickled in about half an hour after it first opened its doors.