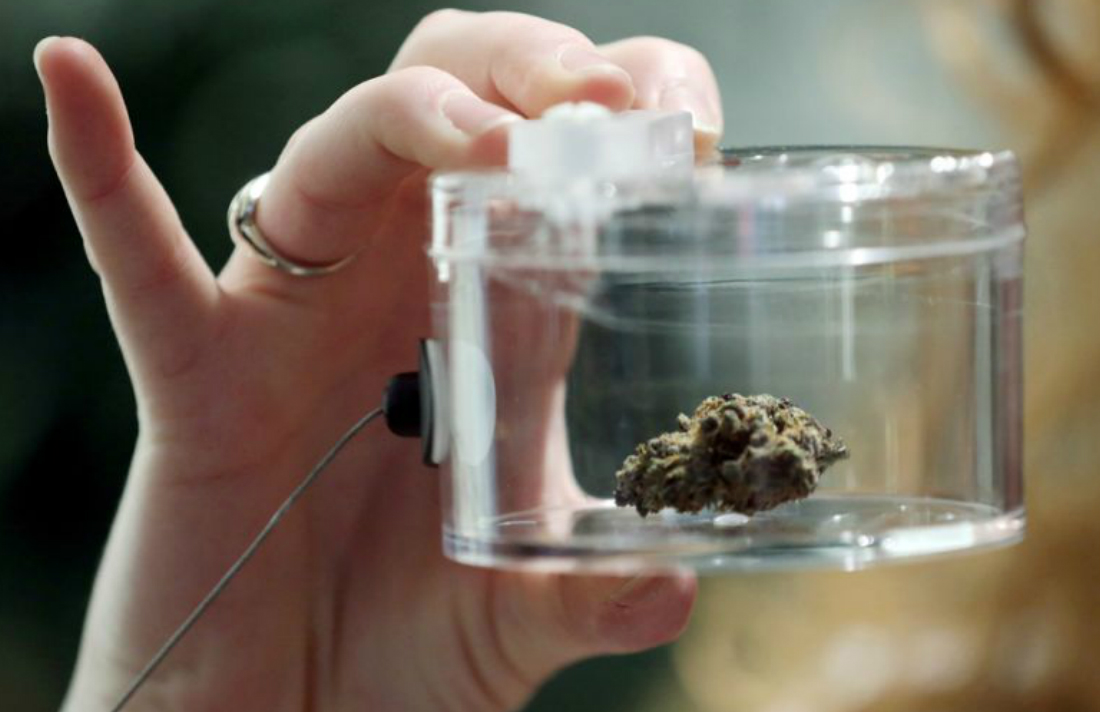 Ontario says there is a shortage of legal cannabis, but the federal government, and regulatory bodies from other provinces say that’s not true.

Canada became the first G7 country to legalize recreational marijuana in October 2018 but sales have been dampened by supply constraints and prices that are higher than those on the black market.

While the provinces can set their own cannabis guidelines, a provincially run distributor purchases the cannabis from federally licensed producers, and then allocates it to retail locations approved by the province.