Okanagan Gets Legal Cannabis Shop for Canada Day, a Year Later Than Some Expected 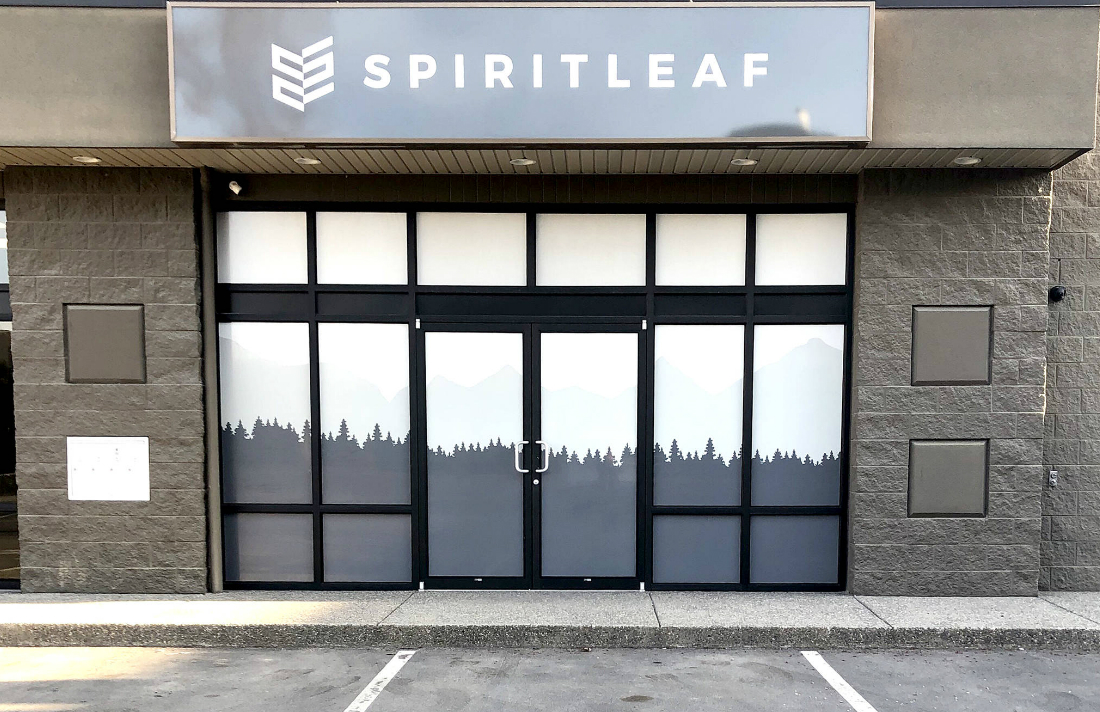 When news broke that the federal government was hoping to have marijuana legalization in place by Canada Day 2018, some in the Okanagan likely had visions of celebrating the country’s birthday by purchasing some newly legal cannabis.

That wasn’t how it worked out, and governments at all levels had a hand in the delay.

Now, a year later than some expected, the first legal cannabis store in the Okanagan has opened its doors on Canada Day 2019.

Co-owner Sarah Ballantyne is happy her SpiritLeaf location on 53 Avenue in Vernon’s north end is up and running.