No B.C. Driver Has Been Criminally Charged With Cannabis Impairment Since Legalization 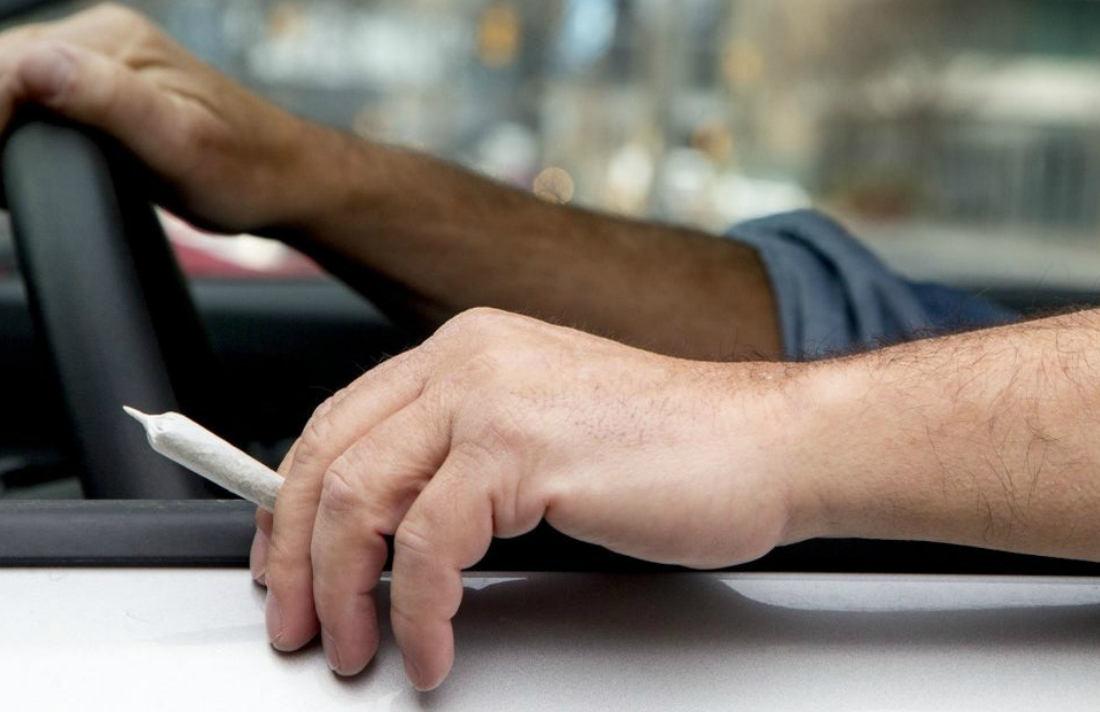 Enforcement of B.C.’s drug-impaired driving regime is under the microscope after a Vancouver Island motorist avoided drug penalties, despite reportedly being caught by police throwing a lit joint from their vehicle.

The alleged incident happened in Saanich earlier this week and landed the driver about $900 in fines — though none related to drugs.

It is an offence to consume cannabis while driving in Canada, as is being impaired while operating a vehicle. Saanich police said the officer at the scene, a drug recognition expert, was satisfied the driver was not impaired.

But Vancouver lawyer Sarah Leamon said the incident highlights a wider issue: B.C. has not handed out a single criminal charge related to pot-impaired driving since cannabis legalization came into force.