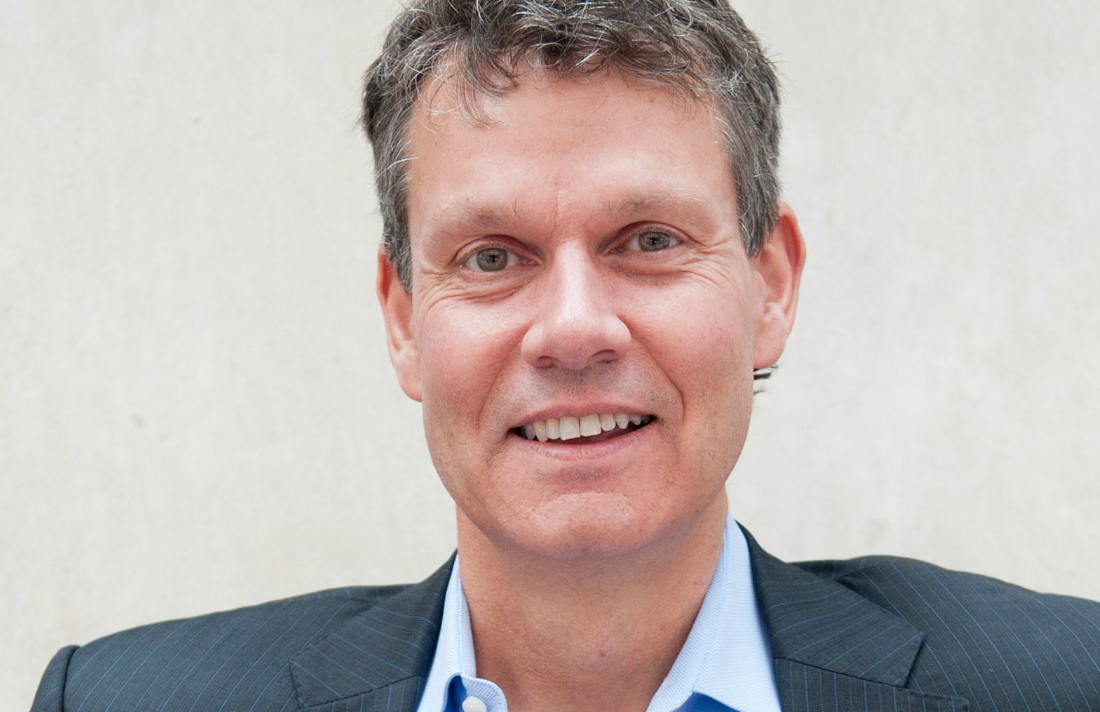 The world’s largest medicinal cannabis company has urged the government to allow GPs to prescribe the drug, calling on the UK to be a “leader not a laggard” in one of the world’s fastest growing major industries.

Cam Battley, chief corporate officer of Canada-based Aurora Cannabis, said the UK was failing patients who might benefit from medicinal cannabis, as well as forfeiting economic gain, due to the restrictions of the existing regulatory regime.

Sajid Javid, the home secretary, authorised the use of medicinal products derived from cannabis last year following a long-running campaign fronted by the parents of children suffering severe epilepsy, who reported that cannabis oil helped with their condition.