Martha Stewart Distances Herself From Cannabis Ahead Of CBD Brand Launch 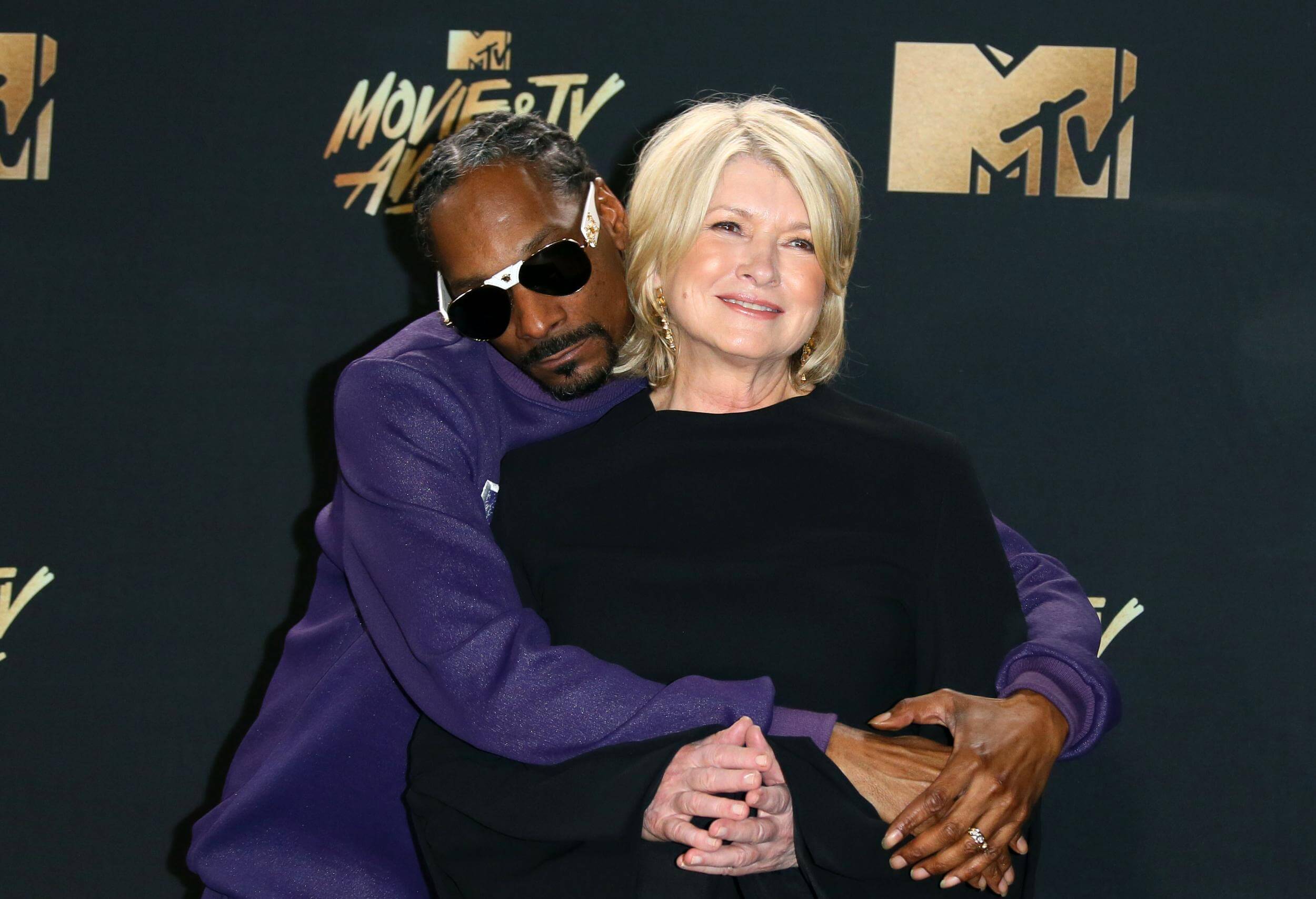 In February this year, Martha Stewart and Canopy Growth Corp. announced that Stewart was taking an advisory role at the company to explore the wellness potential of non-psychoactive CBD for people and pets.

On Tuesday Stewart spoke at the World Cannabis Congress in Saint John, N.B. where she revealed her new product line.

While Stewart’s work with Canopy Growth is the product of her close ties to noted weed aficionado Snoop Dogg, a pairing that spawned a cooking show hosted by the duo, she insists she does not share his love of smoking the chronic.

I don’t smoke. I don’t ingest smoke. Anyway, I try not to,

Stewart said in an interview with Yahoo Finance Canada. (She does, however, recall smoke from a certain rapper’s blunt traveling her way while they were seated next to one another during the four-hour taping of Justin Bieber’s televised roast.)

I’ve used various (CBD) creams and patches to try to see if it makes any difference for an aching tendon. They seem to sometimes be really effective. It’s not like medicine to me. It’s more like an additive to a daily routine,

CBD, or cannabidiol, has surged in popularity in recent years based on the perceived wellness benefits. These days, the cannabinoid compound commonly derived from hemp is being added to everything from bath bombs to coffee.

Despite her gig at the world’s largest cannabis company and the tongue-in-cheek pot humor on her VH1 show with Snoop, Stewart is reluctant to fully associate her brand with cannabis.

We’re not really working in the cannabis industry. We’re working in the CBD industry. I think that people are paying attention and learning the difference between THC and CBD. They really want to figure it out,

Canopy Growth co-CEO Bruce Linton said he and Stewart have selected a brand name for their new line of products, but that won’t be made public until later this year.

When it comes to infused food, Stewart said her Martha Stewart Living brand has as many as 35,000 original recipes to inspire edible products.

Those can be adapted with cannabis or CBD or whatever we’re going to use,

she told attendees at the conference.

On the pet’s front, Stewart said one of her dogs is benefiting from CBD. She predicts it won’t be long until major pet food brands start rolling out infused products.

I have been experimenting a little bit with one of my dogs. She seems to be responding nicely to a very modest dosage of drops of CBD. She’s a little nervous dog,

For us, this is just another example of a celebrity that wants to cash in on the CBD hype even though she doesn’t want to be associated with cannabis. To be honest, after this interview we lost all the respect for Stewart and I would never ever spend one dime on a product she is selling.