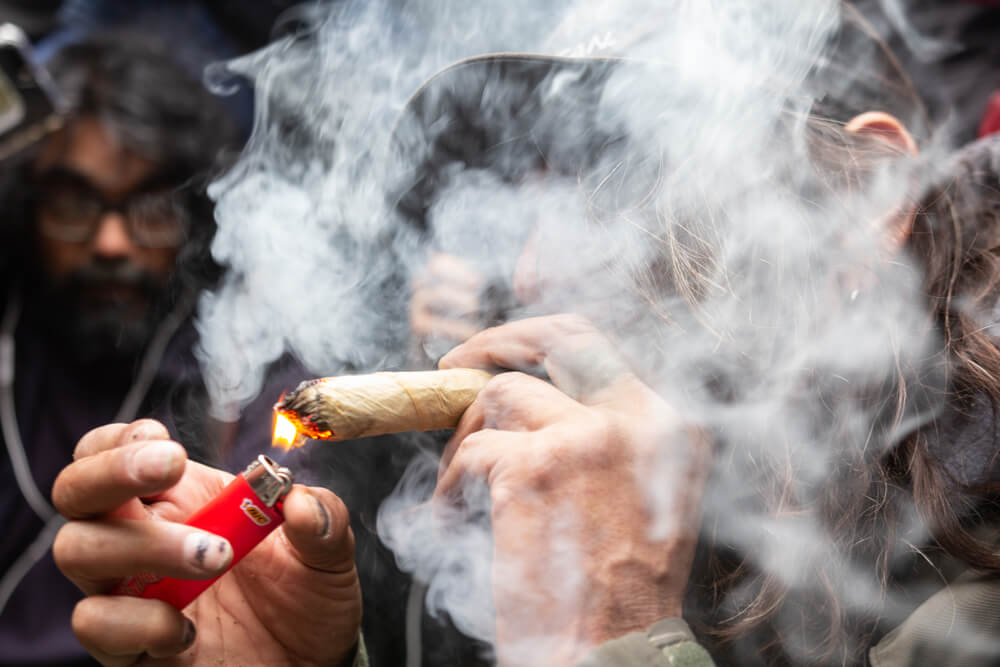 For the first time in the history of the state, recreational cannabis will be legal in Illinois.

With a vote of 66-47, the bill now heads to Governor JB Pritzker’s desk. The Cannabis Regulation and Tax Act (CRTA) received final approval from state legislators. Illinois is now the 11th state in the nation to legalize recreational marijuana.

According to the bill, cannabis products may not be transported over state lines, and tax revenue will cover needs and costs related to expungement or the clearing of cannabis-related records before it’s broken out.

Additionally, local towns can decide individually how cannabis-related businesses may fit into their communities and employers may still maintain zero tolerance workplaces. Landlords and business owners can have zero tolerance policies as well.

Governor Pritzker praised the move legalizing and in a statement said:

The state of Illinois just made history, legalizing adult-use cannabis with the most equity-centric approach in the nation. This will have a transformational impact on our state, creating opportunity in the communities that need it most and giving so many a second chance.

I applaud my fellow members of the Illinois House of Representatives for their historic vote today on House Bill 1438 – legislation that promises to usher in a new, smarter era of cannabis regulation in our state.

State Representative Tom Morrison (R-Palatine) did not vote in favor of the legislation and released the following statement:

As a lawmaker and as a father, I have grave concerns about the message this sends our children. Beyond the health concerns I have, there are also issues with public safety and workforce safety. Our law enforcement agencies do not support this. They are not ready for this and don’t have the capabilities to enforce this. This bill undermines our efforts to make our state safer and will put a greater burden on our social service agencies. As we’ve heard from residents of other states, Illinois is making a big mistake in failing to recognize the unintended consequences of legalization.

I am not conceptually against the idea of legalizing recreational marijuana, but I could not support the legislation as it was presented to us on Thursday. If our goal is to destroy the illegal street market and ensure a safer product while not increasing overall usage of marijuana, I believe we’re on the wrong path. By putting production and sales into the hands of companies that succeed or fail based on their ability to expand the market for their product, we are setting the stage for increased use of cannabis. A better path, in my opinion, would be to issue licenses for production and sale to non-profit entities with boards that protect public health and charters that limit their mission to meeting existing demand.