Kush in the Kitchen: What to Know When Cooking With Cannabis 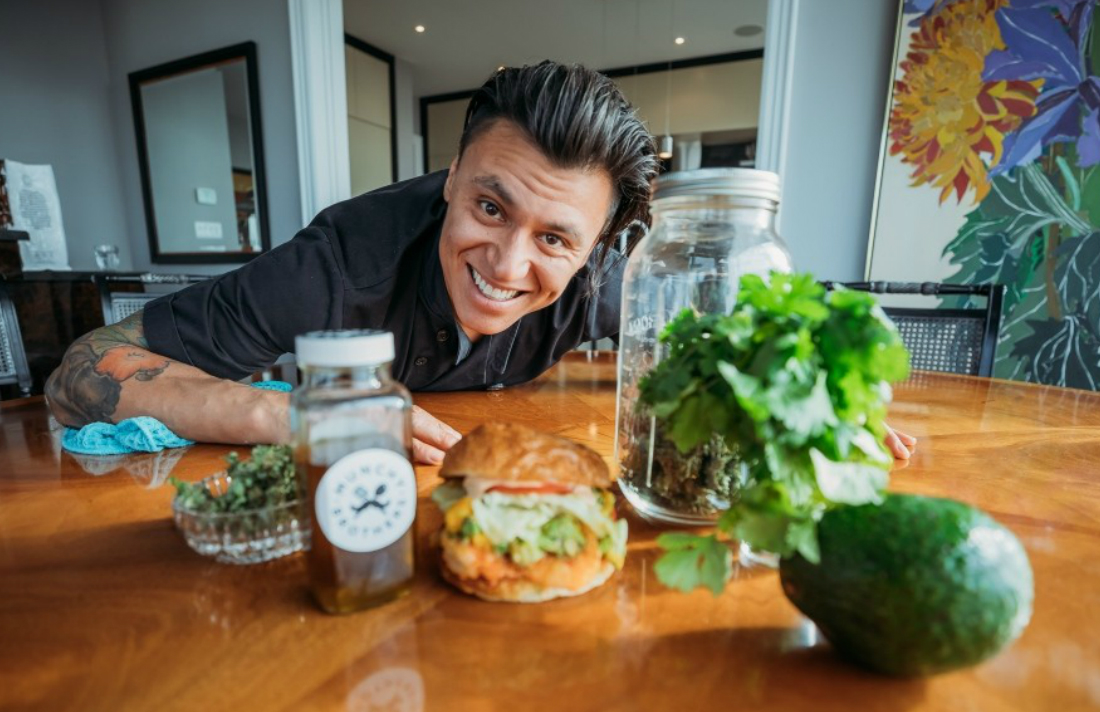 Pat Newton has been experimenting with cannabis-infused cooking for more than 15 years.

The Toronto-based chef and founder of cannabis company Munchy Brothers has made avocado toast, mojito cocktails, cricket brownies, and an entire Thanksgiving turkey — all with added buzz. When he feels like a high in the morning, his go-to ‘wake-and-bake’ staple is scrambled eggs made with weed-infused butter, sometimes called “cannabutter.”

Since cannabinoids (the compounds of a cannabis plant) are fat-soluble, butter has long been one of the best ways to integrate cannabis onto your plate.

Cannabis-infused eating and drinking will soon become more accessible than ever as edible products start to hit the shelves across the country after October’s legalization. But many of the proposed products won’t be available for months yet. Newton’s Munchy Brothers creations — which include infused chocolate chips, salt, sugar and simple syrup for cocktails — likely won’t be available for purchase until late 2020.