Kentucky Governor: I’ll Never Legalize Cannabis Because Of The ‘Overdoses’ 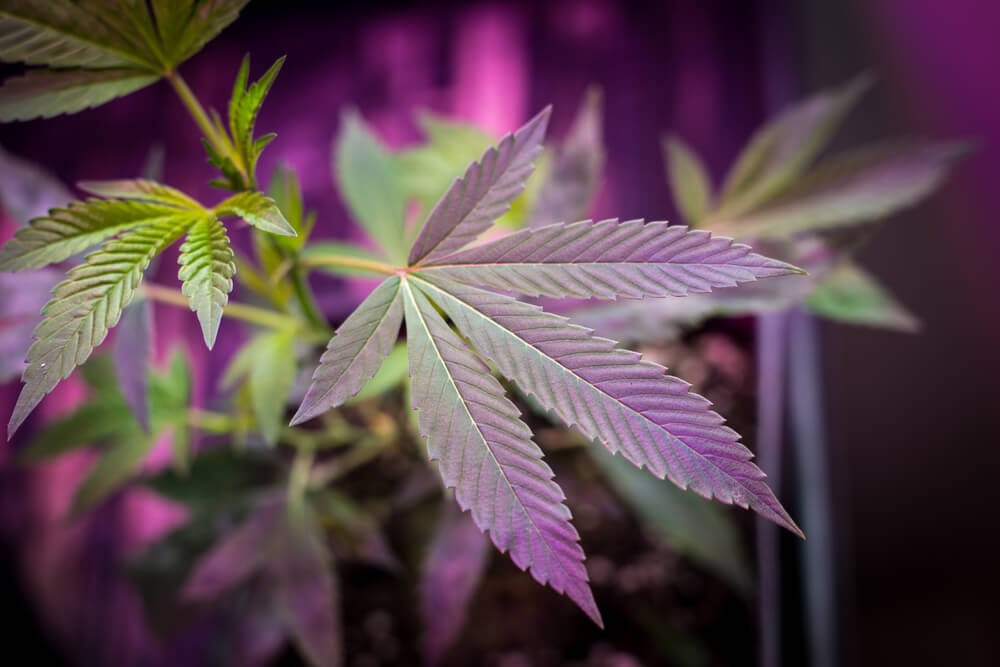 Kentucky Gov. Matt Bevin (R) appeared on local radio and called legalized marijuana a “sucker’s bet,” and something that will never happen so long as he’s in office. You probably ask why he would say that. According to Bevin, the reason is overdosing from consuming too much weed.

We are not, while I’m governor, going to be legalizing the use of marijuana in this state for recreational purposes or for revenue-generating purposes. There are people overdosing based on ingestion of products that are edibles and things,

Contrary to what the governor believes, however, while an individual can certainly have a “bad trip” from consuming too much cannabis, there have been zero reported deaths from weed “overdoses,” according to the Centers for Disease Control. If you want to read up on all the facts, read our articles about cannabis overdoses.

The study’s authors, however, attribute that rise to the decrease in the stigma surrounding marijuana; after legalization, more people were open to trying cannabis for the first time who may not have been aware of the side effects.

The most common reason someone goes to the ER for a marijuana reaction is anxiety,

Part of an anxiety reaction is you have an impending sense of doom. So a lot of people come in (to the hospital) thinking they’re dying, when they’re actually having a panic attack. That’s very common. If you’re smoking a joint and suddenly you can’t breathe and your chest feels tight and you start to get numb and tingly, you start to think you’ve been poisoned.

And even though Bevin calls the notion of legalizing marijuana a “sucker’s bet,” Colorado has been consistently reaping its economic benefits.

Deaths as a result of drug overdose have skyrocketed in the U.S. in recent years, but not because of more lax marijuana laws. In 2016 alone, roughly 64,000 people died of a drug overdose — a 22 percent increase from the previous year — driven by synthetic opioids like fentanyl, the New York Times reported earlier this year.

Bevin’s state of Kentucky had 33 drug overdose deaths per 100,000 residents last year — the second highest rate in the country.

Deaths In 2016 From Overdose

Kentucky, along with the rest of the Appalachian region, has been ravaged by the opioid crisis. State leaders have been forced to come up with new policy solutions to address the deadly epidemic. For his part, Bevin has pitched a number of ideas to combat opioid overdoses, including making drugs like naloxone, which prevent these kinds of overdoses, available over-the-counter.