I Tried the Burger at America’s First Cannabis Cafe, and It Was the Best Thing on the Menu 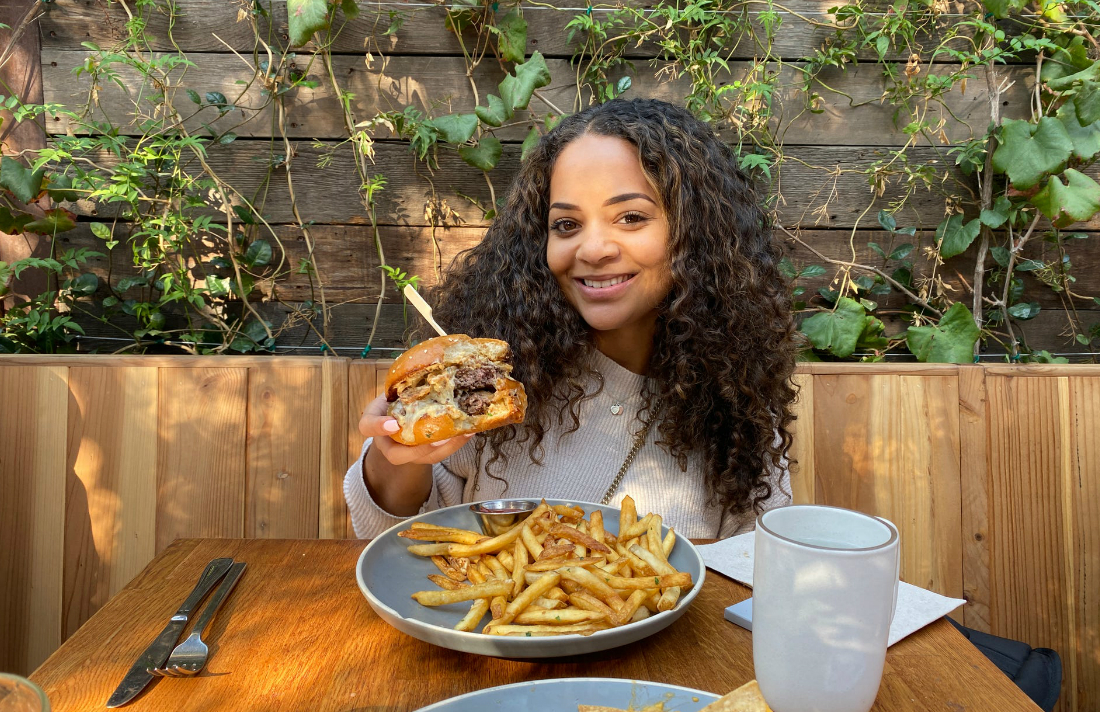 The Original Cannabis Cafe, formerly known as the Lowell Cafe, operates just like a normal restaurant, complete with servers and an extensive food menu created by chef Andrea Drummer. When I first heard about the cafe, I thought that the food would be infused with cannabis, but that’s not the case.

Drummer told Insider that although the restaurant is unable to legally infuse cannabis into the food as of right now, they do pair a lot of the food menu items with specific strains that they carry in-house.

– Read the entire article at Insider.