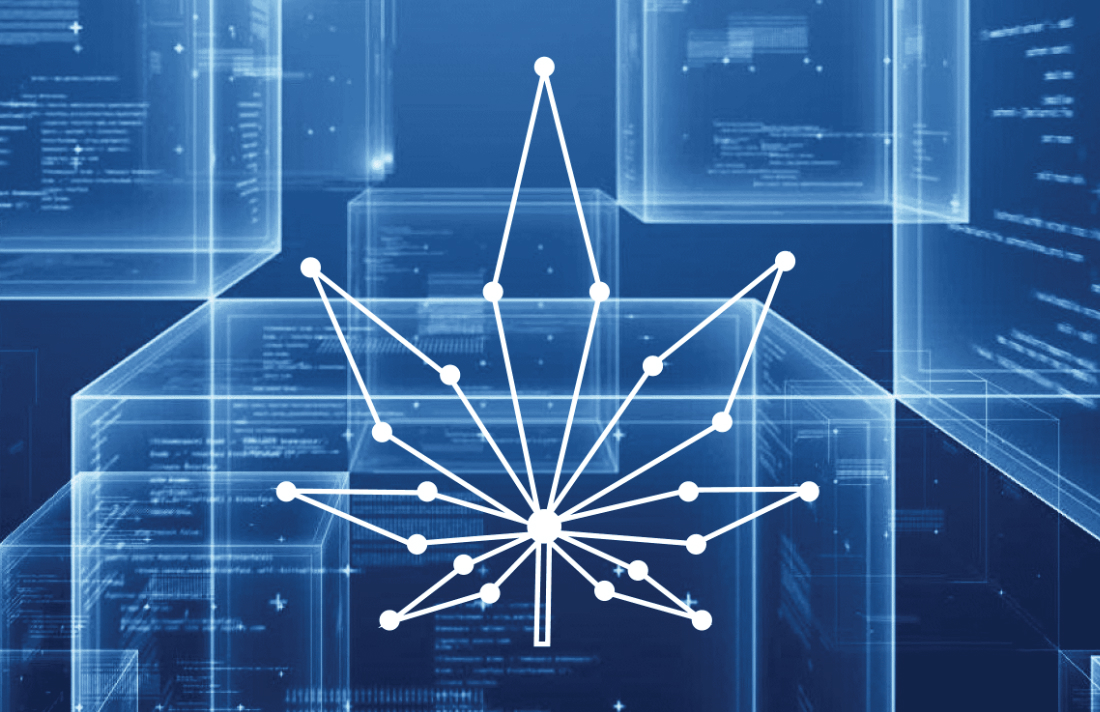 Shoppers Drug Mart sees cannabis and blockchain technology as a perfect combination to get more doctors on board with prescribing the drug to patients in Canada. Ken Weisbrod, Shoppers’ vice-president of business development, said the company signed a deal with TruTrace Technologies for a pilot program to provide software to track medical cannabis from seed to final product. As Canada looks to become a global medical cannabis leader, tools like blockchain will be crucial for legal pot to be traceable and accountable for patients and for practitioners to feel confident about it as a treatment, Weisbrod said.

iAnthus Capital Holdings is walking back plans to issue stock options to its senior executives at a lower rate. The U.S. multi-state operator said 60 per cent of the options that have been issued in 2019 will be cancelled, effective Monday, and that the company plans to reissue them sometime later at a strike price of at least $7.50 a share. Last week, the company offered an apology to shareholders after it decided to cancel stock options on June 6 earmarked for many of its senior executives before issuing new options at a lower price.