Epilepsy and Cannabis: The Latest Research 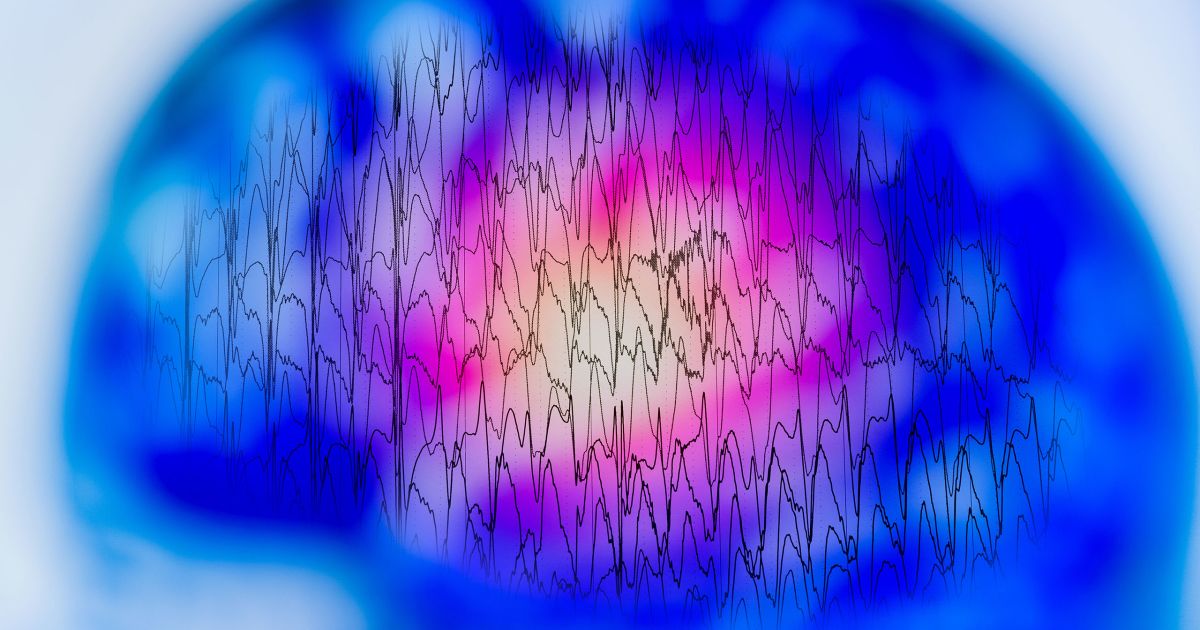 It’s now a widely-held and recognized belief that cannabis helps patients with epilepsy maintain a better quality of life and find respite from seizures.

With the Centers for Disease Control (CDC) citing that epilepsy affects over 3.4 million Americans, identifying a key function in the disease’s ability to target certain parts of the body gives researchers key insight into understanding how and why epilepsy occurs.
In a new study published in the Annals of Neurology, researchers found that an autoantibody, which works against the body, seems to be responsible for causing epilepsy in some patients.
While examining encephalitis (epilepsy) and its effect on the brain, researchers at the University of Bonn in Germany found that a few distinct patterns of epilepsy included inflammation inside the brain, leading them to find scientific evidence of epilepsy’s effect on brain activity and functionality.