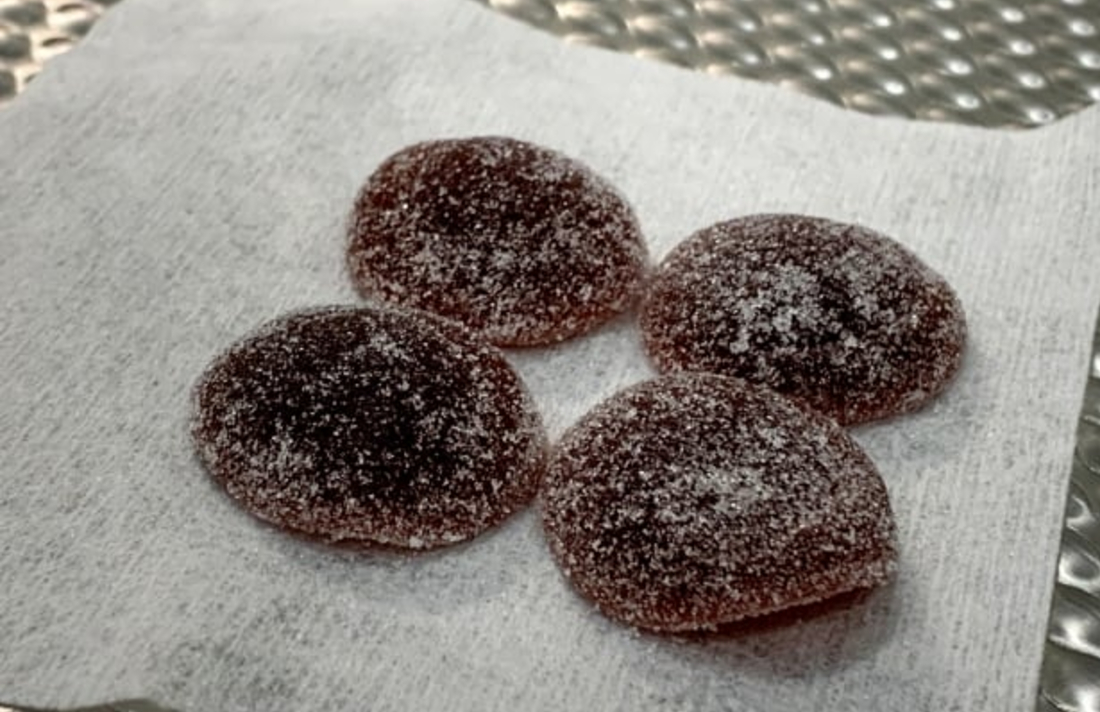 A new cannabis-infused gummy producer near Edmonton is set to be the largest in the country.

Dynaleo received its production licence from Health Canada last week. The company has a 26,000-square-foot warehouse in an industrial park just south of the city.

“The next phase of that would be getting our sales licence which we’re currently very excited about,” said Kristy Skwaruk, Dynaleo’s director of people and culture.