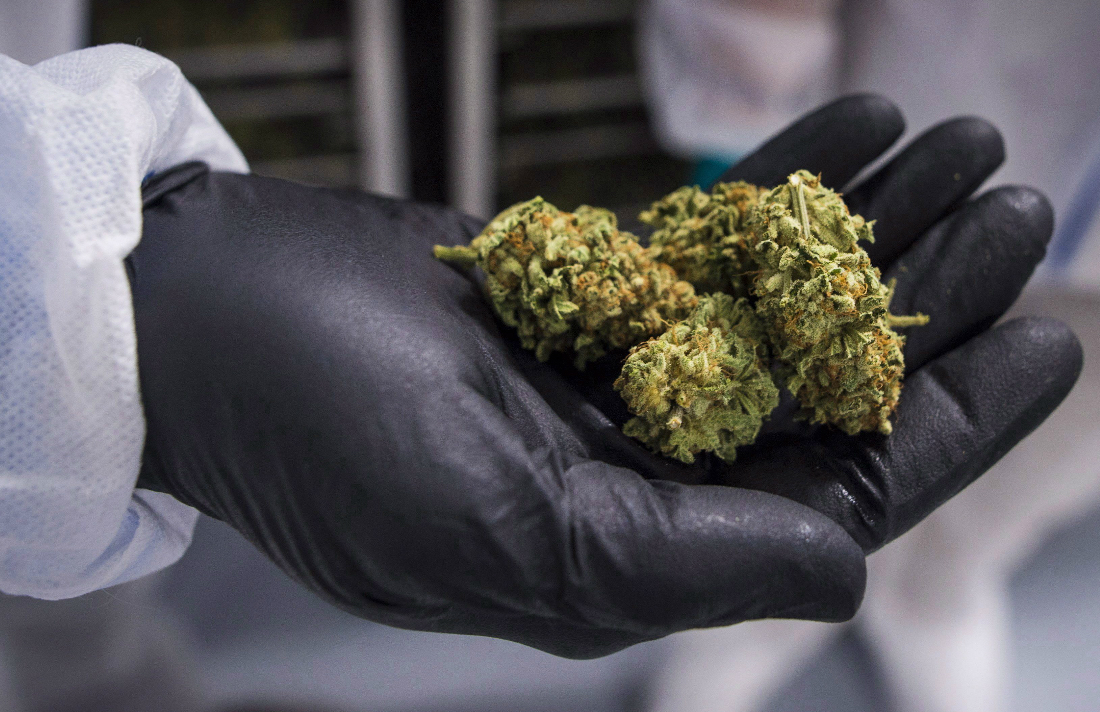 British Columbia-based cannabis producer Evergreen Medicinal Supply had its licence to grow and sell legal marijuana in Canada suspended by Health Canada. The company’s suspension is the second time a Canadian producer had its licence withdrawn by federal regulators following Bonify’s suspension earlier this year. It also comes as investors await Health Canada’s ruling on what penalty it will enforce on CannTrust after the regulator found thousands of kilograms of cannabis being grown in unlicensed rooms. A Health Canada spokesperson said inspectors conducted an unannounced inspection at Evergreen’s facility in Saanichton, B.C. in April which found issues related to the company’s production practices, record-keeping, inventory control, and adherence to licence controls.

U.S. multistate cannabis operator Cresco Labs is buying Tryke Companies for US$282 million, the company said on Monday. Tryke Companies operates primarily in Nevada and Arizona with several cultivation and dispensary assets in those U.S. states. Tryke also has licences to operate in Utah, which passed legislation to allow for medical cannabis cultivation last December. PI Financial analysts said the deal gives Cresco Labs exposure to Las Vegas’s tourism base, as well as one of the top brands in Nevada in terms of market share. The company is still waiting for its $1.1 billion deal to acquire Origin House to be green-lit by U.S. officials ahead of closing sometime this year.