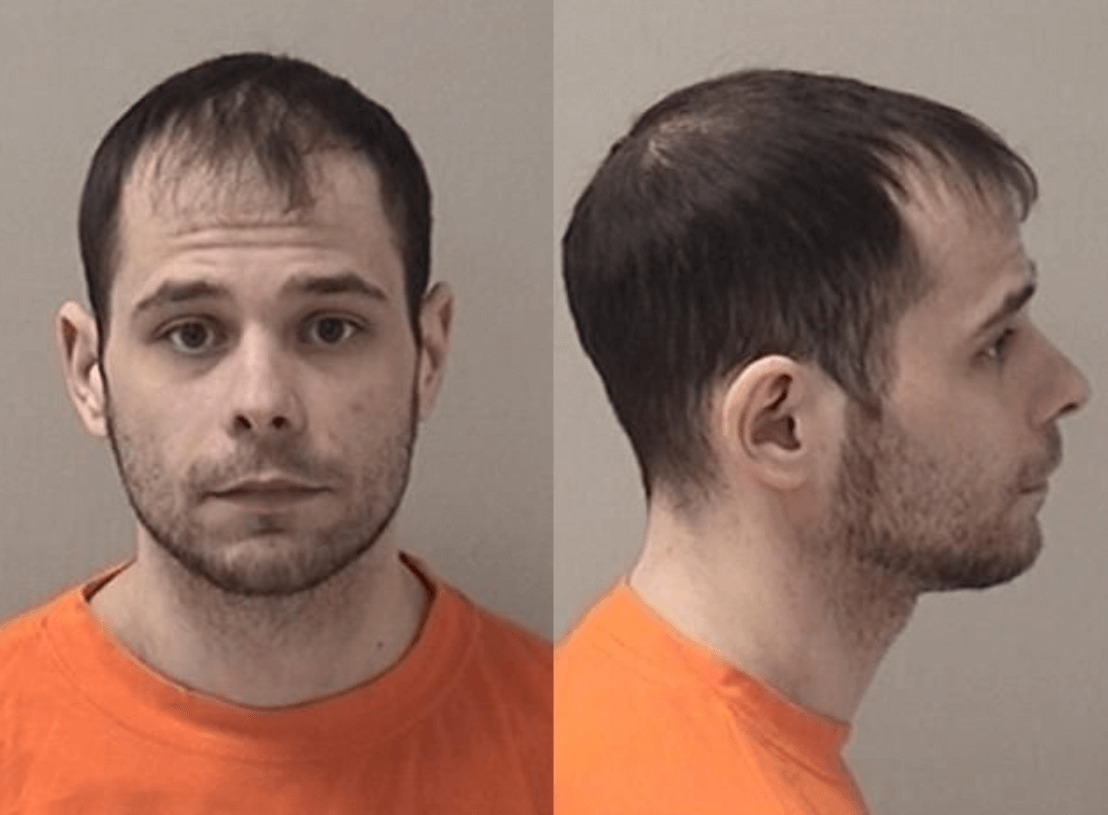 A Montgomery resident who ordered 42-pound (19 kilos)  of THC-infused chocolates from a dispensary in Cali has been sentenced to four years in prison, according to his attorney. He did order the edibles to self-medicate as he battled cancer.

Thomas J. Franzen, 37, of the 900 block of Harmony Drive, recently pleaded guilty in Kane County court to a reduced charge of possession of more than 5,000 grams of cannabis, a felony that carried a prison term of four to 15 years but also was eligible for probation, according to Kane County court records.

The felony charge of cannabis trafficking of more than 5,000 grams carried a prison term of 12 to 60 years with no chance of probation. The penalties were heightened because of the weight of drugs authorities seized, and any sentence would have to be served at 75 percent, meaning Franzen would serve nine years even if he received the minimum.

He’s relieved to have it over. He wishes he could have done probation so he could maintain his course of treatment,

Franzen has stage four cancer and was using the chocolates to “self-medicate” and relieve himself from symptoms, such as nausea and pain.

According to an August 2018 court petition for an expert to evaluate whether Franzen was fit to stand trial, Franzen was suffering from testicular cancer that had spread to his lungs and abdominal cavity.

According to the motion, Franzen also had a reoccurrence of renal cell cancer in one of his kidneys, and Camic was concerned Franzen could not assist in his defense by providing an “accurate recitation of the facts” of the case. It was unclear whether a judge heard from an expert before Franzen’s guilty plea late last week.

Franzen gets credit for seven days served at the Kane County jail before he could post bond. He also can have his prison term cut in half for good behavior.

Franzen, who Camic said did not have any previous criminal arrests, is next due in court June 14 where he will present results of new medical tests to Judge Clint Hull, who will decide when Franzen will begin serving his prison term.