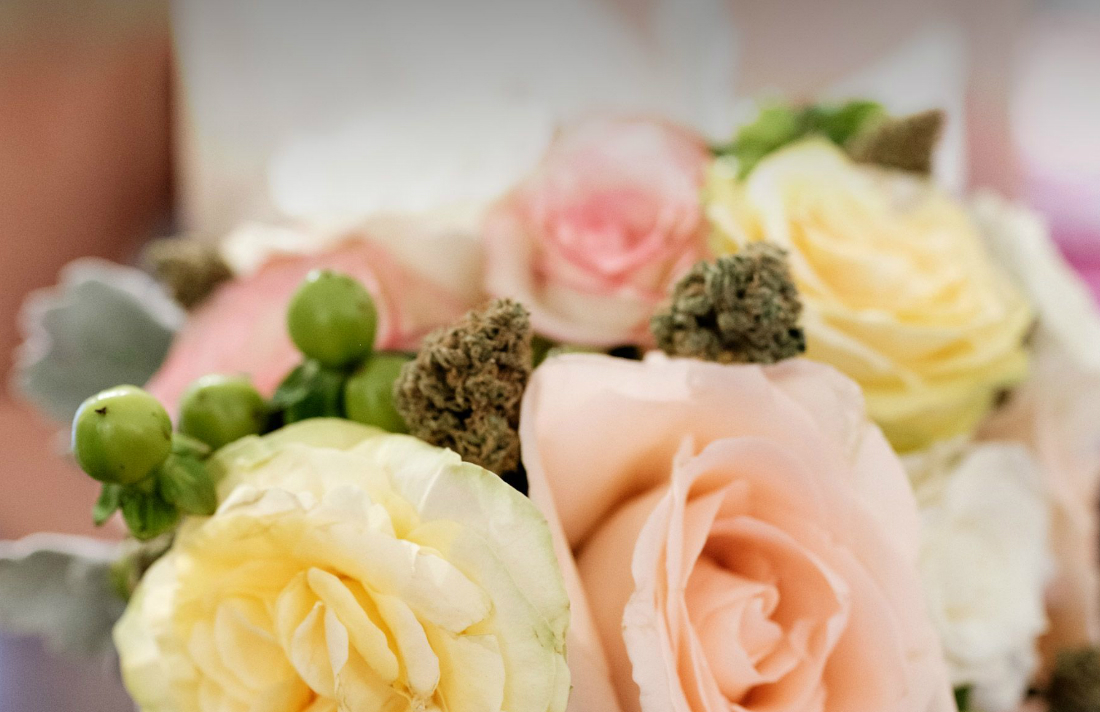 Nearly half of Canadian cannabis consumers purchase their weed illegally, reveals Statistics Canada’s National Cannabis Survey released Thursday (Aug. 15). Ten months after the country legalized recreational marijuana, 42% of those who partake admitted to buying at least some of their pot from an illegal source, such as a drug dealer.

Legalizing the drug has not yet eliminated the black market, in part because the number of legal shops is rising slowly. The federal government imposes onerous registration procedures on these shops; only recently has the government reassessed them in an attempt to ease the “licensing bottleneck.” Other would-be shop owners point out that it’s difficult to enter the legal market via what they say is an ‘unfair’ lottery system. The legal shops that do exist consistently fail to meet consumer demand.

In the last quarter of 2018, 79% of transactions were done on the black market, according to Statistics Canada.

– Read the entire article at Quartz.