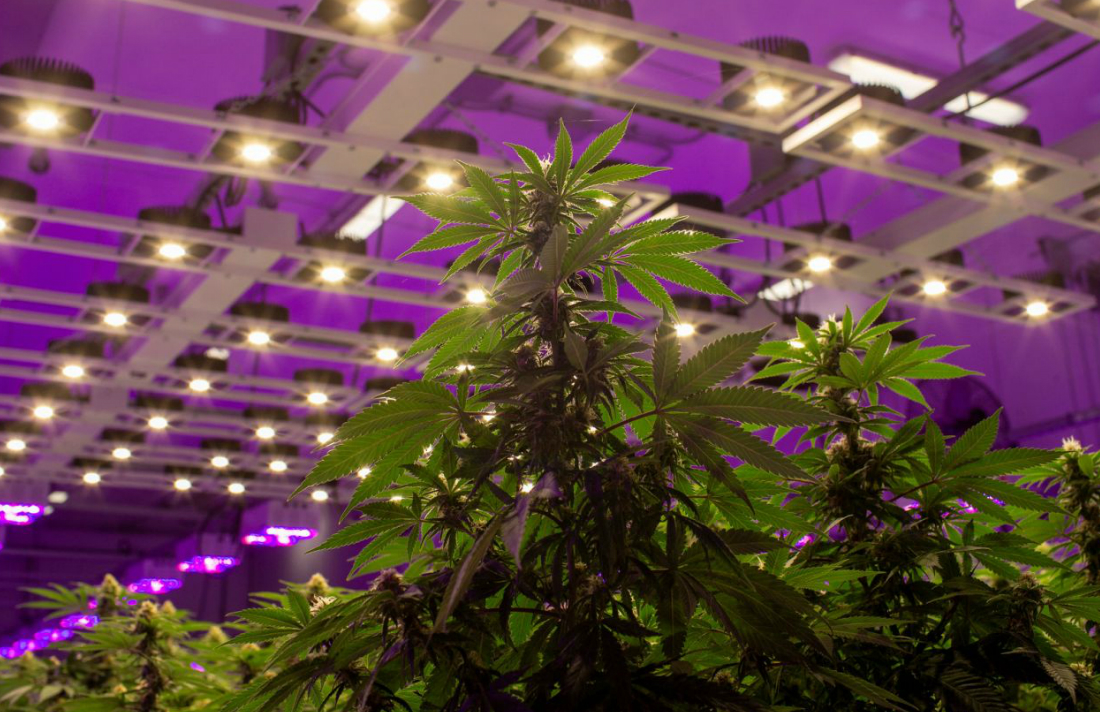 A new licensing process for legal cannabis producers in Canada limits the ability of smaller companies to attract investment, which could leave the fledgling industry dominated by companies with deep pockets or those who got a foot in the door prior to regulation changes in May, industry executives said.

The changes came about after Health Canada, the federal health agency in charge of the licensing process, was swamped by applications for licensed producers, putting a strain on its resources and causing months of delays for applicants.

The agency has received over 800 applications for cannabis licences since 2013. Of those, 457 passed the initial paper-based review, but 70 per cent of them have yet to show evidence they have built a facility.