Canada Had the Perfect Model to Make Cannabis Retailing Work. We Ignored It. 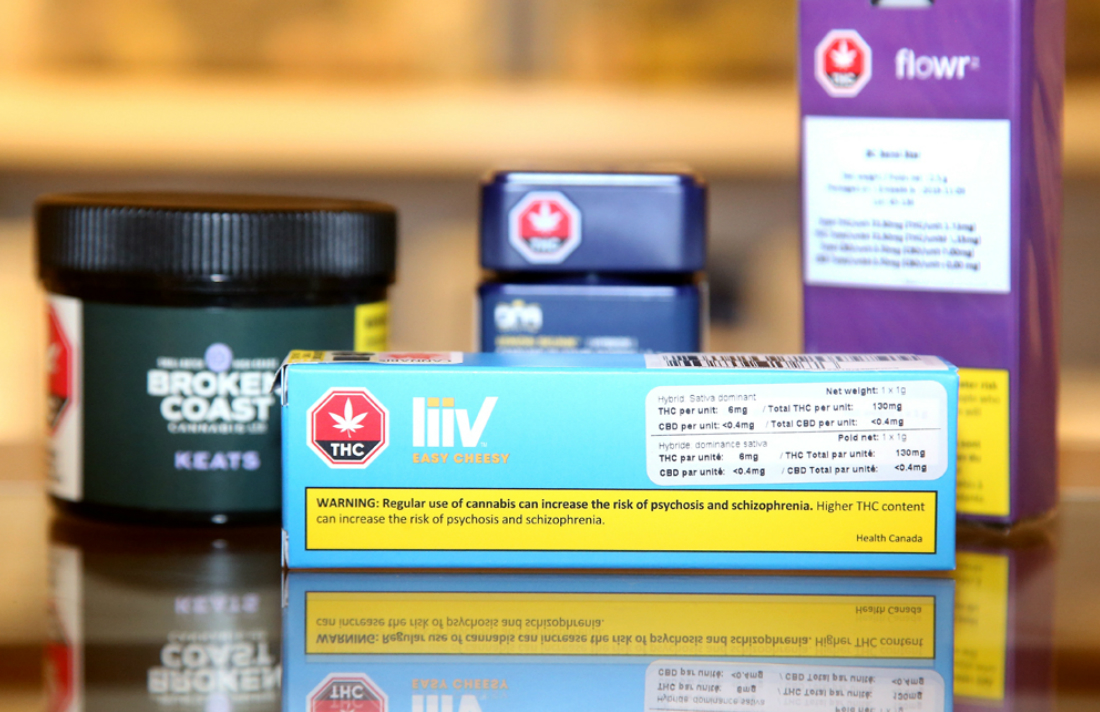 Opinion: There is still time for Canadian governments to serve the public by copying the market for alcoholic beverages.

When Bill C-45 was passed in 2017, making the sale and recreational consumption of cannabis legal, politicians proudly announced that Canada’s legalization of cannabis and the regulations around its sales and production would provide a guide to the world on how to legalize.

However, 19 months after the bill passed, and nearly eight months after legalization took effect on Oct. 17, 2018, provinces have failed to licence enough retail stores and suppliers to meet the demand of consumers. As a result, unlicenced retail stores and black-market dealers continue to operate. Supplies come from unlicenced growers, some of which may have links to criminals and organized crime.