CoVid-19 - EXPECT DELAY NOTICE - Due to current events and the respective restrictions measures implemented in most countries and together with the huge increases in e-commerce orders on websites worldwide, most orders might suffer some delays, specially in Countries and Areas where measures are more strict. Please #StaySafe #StayHome 17/03/2020 420Weed.Sale
Ben & Jerry’s Announces Plans to Make CBD-Infused Ice-Cream 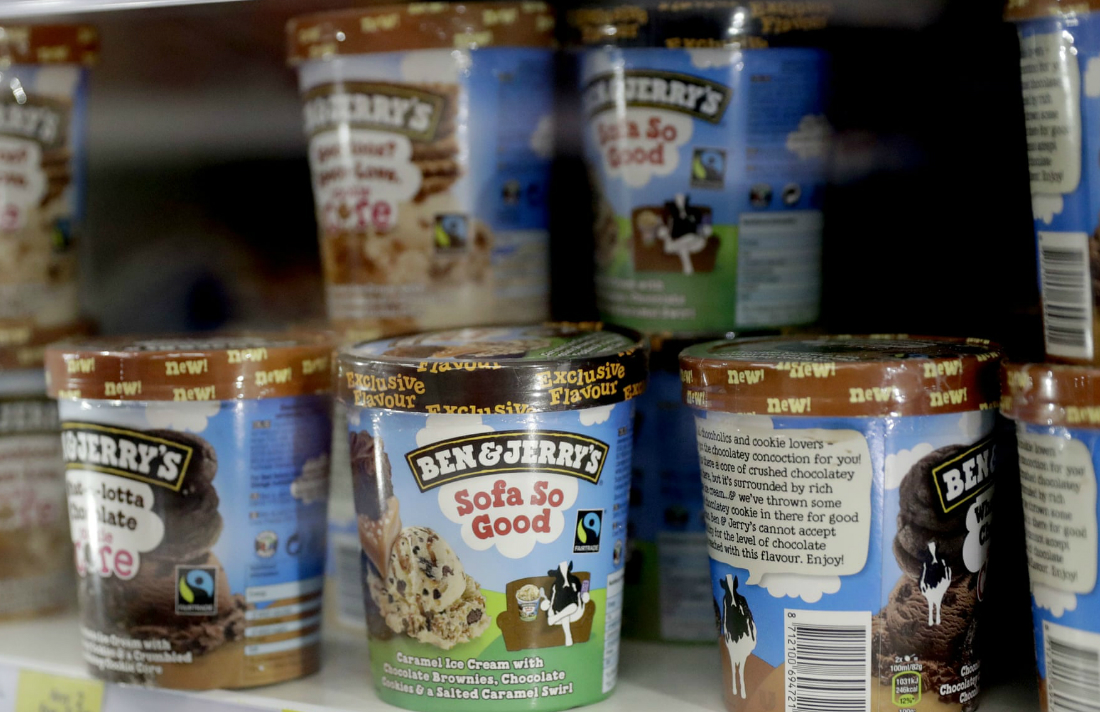 Ice-cream maker to add cannabidiol to its products as soon as it is legalized at the federal level.

Long known for stoner-hinting flavors such as Bonnaroo Buzz, Phish Food and Half Baked, the US company’s decision to add CBD to its products as soon as the plant extract is legalized at the federal level comes as the market of cannabinoids-infused products has exploded over the past several years.