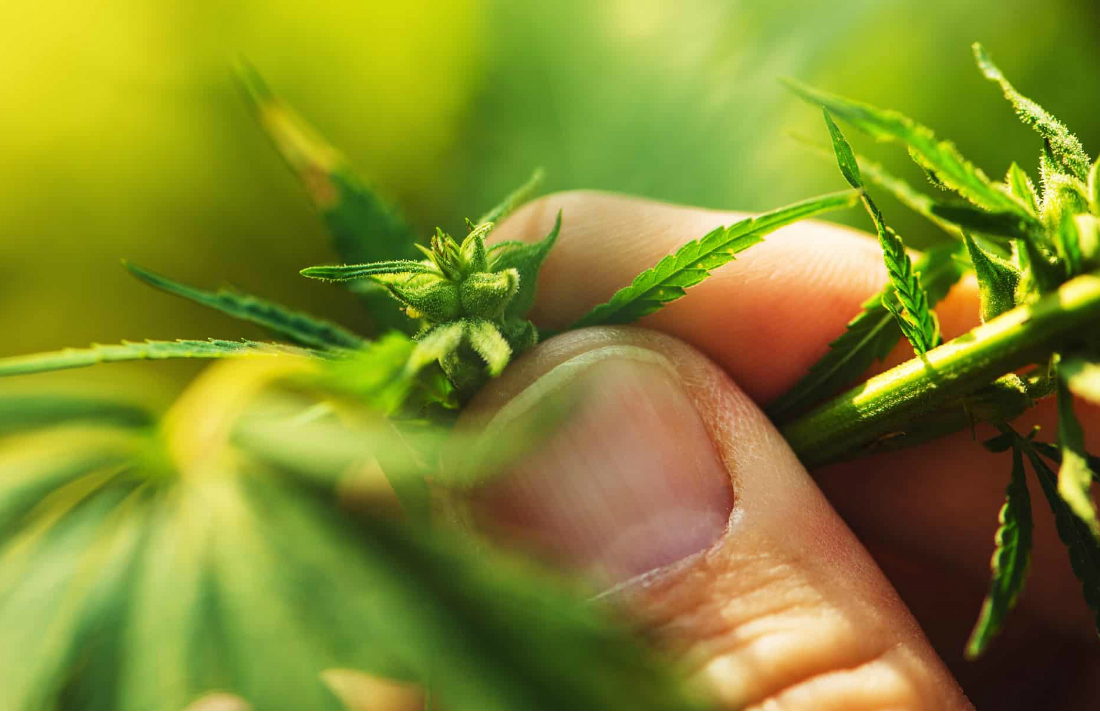 The announcement comes just over a year after the Edmonton-based company took over CanniMed Therapeutics Inc.

Just over one year after acquiring Canada’s first licensed medical marijuana producer, Aurora Cannabis Inc. says it plans to sink millions of dollars into its former facility southeast of Saskatoon.

The Edmonton-based cannabis giant will immediately spend $1.5 million to update scientific labs at the complex. CEO Terry Booth said an additional $16 million will be spent on infrastructure over the next 18 months.

That money comes on top of the $4 million spent since Aurora paid $1.1 billion to acquire CanniMed Therapeutics Inc. in early 2018, Booth told reporters on Friday during a rare tour of the 225-employee cannabis-growing facility.