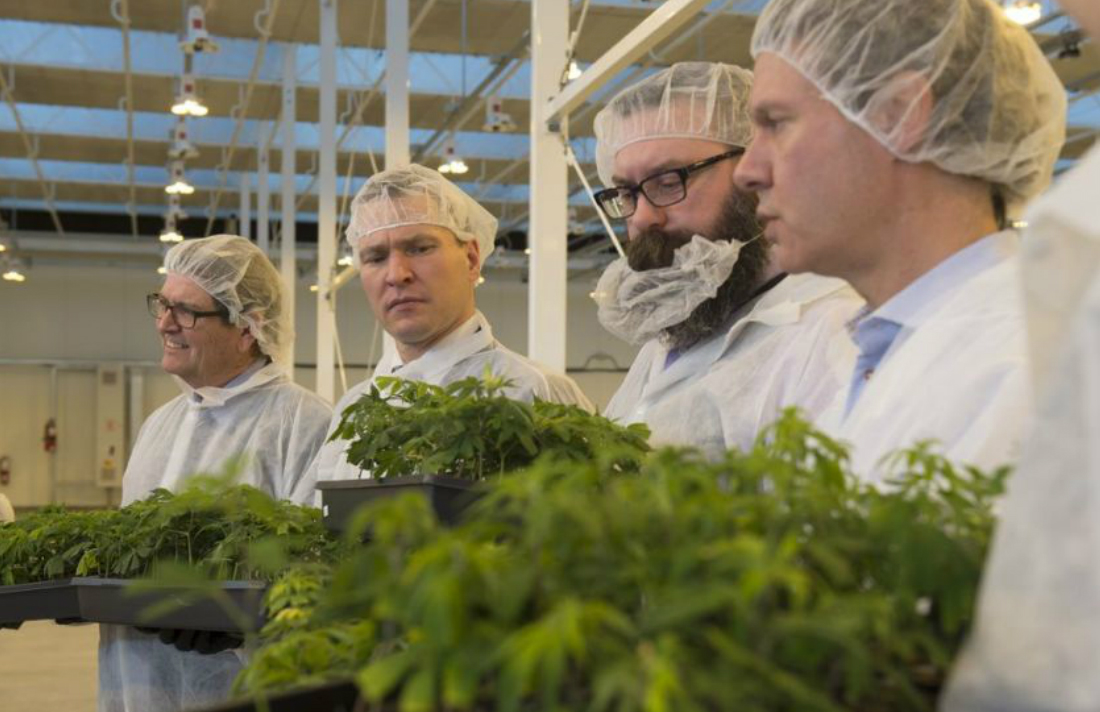 Edmonton-based Aurora Cannabis has received a processing licence from Health Canada for its Aurora Air facility located near the Edmonton International Airport and two outdoor cultivation licences for sites in Quebec and British Columbia, the company announced Monday.

“Our team plans to use these areas to ensure we are able to consistently grow the high-quality cannabis Aurora has become known for around the world. We’re proud to be a Canadian company and this is a further commitment to research and job creation in Canada,” said Aurora CEO Terry Booth in a release.

Located near Aurora Sky, the company’s cannabis growing operation with a capacity of 100,000 kilograms per year, the Aurora Air facility will produce edible products, such as gummies and chocolates, set to hit the Canadian consumer market in December 2019.