Ancient Tombs Reveil That People Used To Get High 2,500 Years Ago 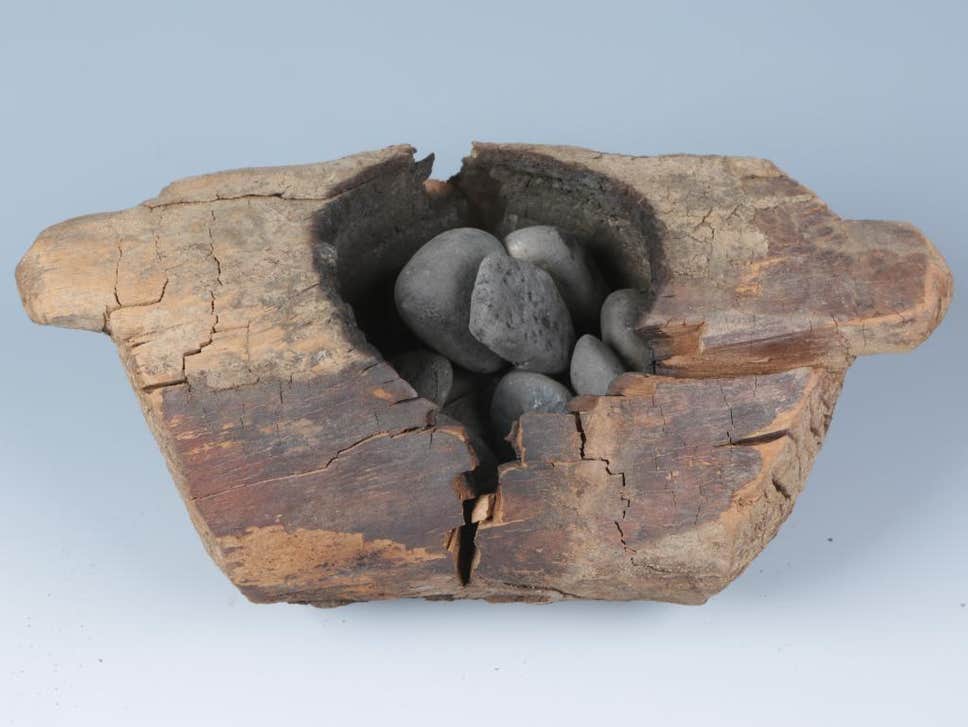 People were getting high by smoking cannabis 2,500 years ago, an excavation of ancient Chinese tombs has revealed.

Scientists found traces of THC in wooden incense burners at the Jirzankal cemetery near the Himalayas.

These would have got mourners high during funeral rites and users may have thought that it helped them to communicate with the divine or the dead.

The vessels are the first evidence of people using cannabis recreationally, according to a paper published in the Science Advances journal.

Cannabis plants were cultivated in East Asia for their oily seeds and fibres from at least 4000BC.

However, little is known about how people started cultivating the plant to get lit. Much of the evidence of early use of cannabis for this purpose comes from written records and scholars often question their reliability.

The traces of THC in 10 wooden burners found in eight tombs at the Jirzankal cemetery were discovered by scientists from the Chinese Academy of Sciences and the Max Planck Institute.

The drug traces had a higher level of THC than in wild cannabis plants, suggesting that these ancient people burned specific varieties of cannabis that had higher levels.

The findings corroborate other early evidence of cannabis use from burials further north, in the Xinjiang region of China and in the Altai mountains of Russia.

It is thought that cannabis probably spread across trade routes along the early Silk Road before becoming the most widely used psychoactive drug in the world.

Robert Spengler, the lead archaeobotanist for the study, said: “The exchange routes of the early Silk Road functioned more like the spokes of a wagon wheel than a long-distance road, placing central Asia at the heart of the ancient world.

“Our study implies that knowledge of cannabis smoking and specific high chemical-producing varieties of the cannabis plant were among the cultural traditions that spread along these exchange routes.”

Professor Yang Yimin, the lead analyst for the study, said: “This study of ancient cannabis use helps us understand early human cultural practices, and speaks to the intuitive human awareness of natural phytochemicals in plants.”

Dr Spengler added: “Modern perspectives on cannabis vary tremendously cross-culturally, but it is clear that the plant has a long history of human use, medicinally, ritually, and recreationally, over countless millennia.”